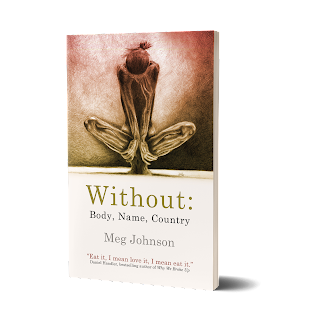 You can now order Without: Body, Name, Country! The book and the eBook can be ordered from various places (IndieBound, Amazon, iBooks, etc.). You can read more about the book here and here. I'm excited. 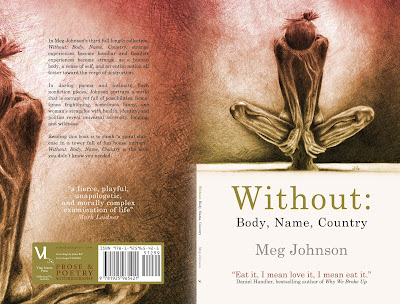 I have new poems published in Mayday Magazine which you can read online. Mayday Magazine, which is published by New American Press, accepted these poems a long time ago and then their site was under a redesign before the poems were published. I think I wrote "Instagram Envy" in 2017. "Sasha Velour as Joan of Arc" was written either toward the very end of 2016 or very early in 2017. Similar versions of these poems are in the new book.

I'm currently catching up on the new season of You Must Remember This. The podcast's current season is "Polly Platt, The Invisible Woman." I finished the fourth episode last night. When I'm all caught up, I think I'm going to read Blue Ticket by Sophie Mackintosh.

I took a break from baking. Then this happened... 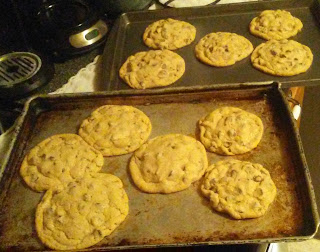 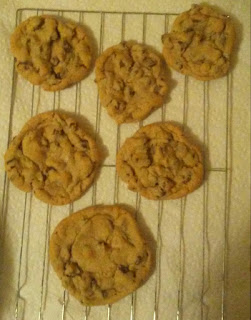 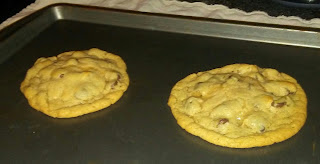 I feel like I'm forgetting something. Lately, I feel like that a lot. I think it might be my brain trying to constantly remind me that there is a pandemic and I'm immunocompromised. As if I could forget.
Posted by Meg Johnson at 3:56 PM