Issue Two of Dressing Room Poetry Journal is out now.

You can check it out here. 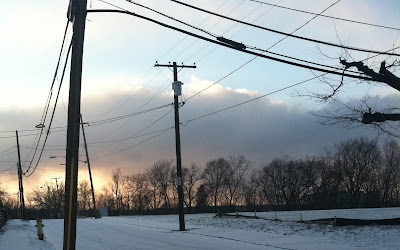 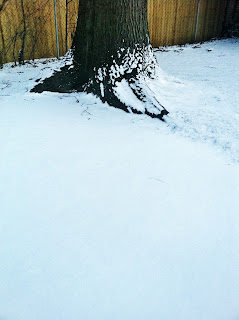 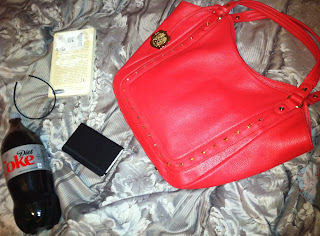 The Next Big Thing

The amazing Mary Biddinger tagged me for The Next Big Thing interview series. Thank you Mary! Here are my responses about my book which is forthcoming from The National Poetry Review Press.

What is the working title of the book?

Where did the idea come from for the book?

I didn’t realize I had written a book until it was pointed out to me by mentors and friends. I had been publishing poems in various magazines and journals since late spring 2009. It’s not that I wasn’t thinking about a full length collection in the future, but my focus was on writing and publishing a few poems at a time. I feel that writing and publishing is like performing on the page and I’ve really enjoyed having my work in print and online publications. I guess a book is like a one-woman show which is exciting.

What genre does your book fall under?

What actors would you choose to play the part of your characters in a movie rendition?

A quirky twenty-something brunette actress would be needed as well as some actors and actresses of different ages.

What is the one sentence synopsis of your book?

A coming-of-age poetry collection where the speaker encounters and overthrows a variety of societal barriers.

How long did it take you to write the first draft of the manuscript?

Who or what inspired you to write this book?

The material in the book came from my own life and imagination, but I was influenced by many artists including Chelsey Minnis, Frank O’Hara, Gilda Radner, Denise Duhamel, Matthew Guenette, Robbie Q. Telfer, and Bob Fosse.

What else about your book might pique the reader’s interest?

Will your book be self-published or represented by an agency?

The book is forthcoming from The National Poetry Review Press. The editor of the press is C.J. Sage.

My tagged writers for next Wednesday are:

Tenaya Darlington (Tenaya is currently out of the country and will post her interview when she can. Her forthcoming book comes out in May.) 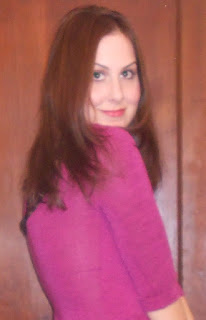 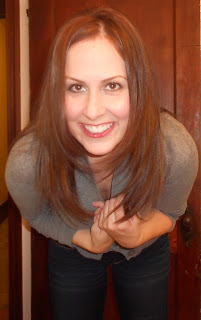 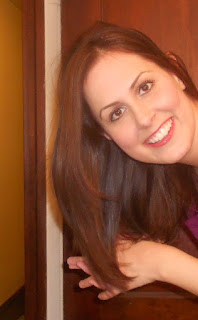 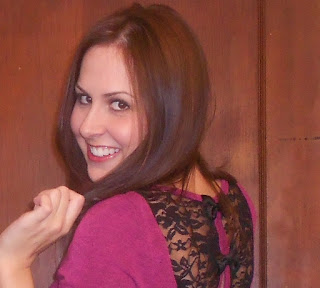